On This Day In Music History The 63-year-old Ellington was a legend, and Coltrane, at a mere 36, was becoming one of the biggest and brightest young stars in the Jazz world.

In the LP's notes, Coltrane wrote that he was honored to have the opportunity to work with Duke, musing that Ellington "has set standards I haven’t caught up with yet."

Here's a video clip of the two performing "In A Sentimental Mood".

What are you listening to today?

Posted by Suzi Youngberg at 10:18:00 AM No comments:
Email ThisBlogThis!Share to TwitterShare to FacebookShare to Pinterest
Labels: Music 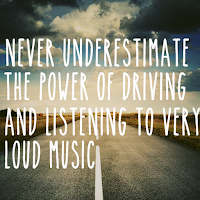 I've been on the road a lot (again) this last week or so.  Here are some of the songs that came up on my driving music playlist today.

Music is the only that makes driving long distance bearable.

Turn it up loud and sing! 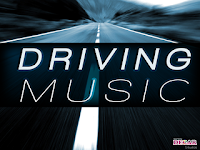 When this came on up today, I was driving in torrential rain.  I turned it up even louder (to hear it over the rain) and sang...then I hit repeat and did it again!
If I couldn't sing, I couldn't drive.
...straight to Hell...yeah probably...


Check out Suzi's Music for more playlists and other music stuff. 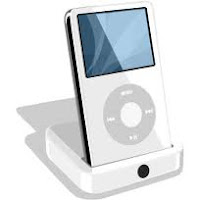 What are you listening to today?

Posted by Suzi Youngberg at 3:45:00 PM No comments:
Email ThisBlogThis!Share to TwitterShare to FacebookShare to Pinterest
Labels: Music

Humans Of The Keys 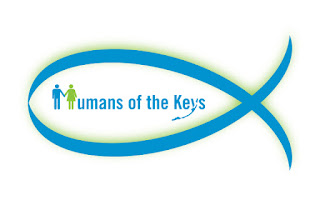 Read the stories, leave comments and let us know what you think.

Are you a Human of the Keys?
Do you have a story to tell, or know someone who does?  We are always looking for stories!
Contact us!

Want to write for Humans of the Keys?
We are always looking for writers!
Contact us for more information!


Humans of the Keys

What is your favorite thing about Humans of the Keys?

Posted by Suzi Youngberg at 9:00:00 AM No comments:
Email ThisBlogThis!Share to TwitterShare to FacebookShare to Pinterest
Labels: Humans Of The Keys, Island Living 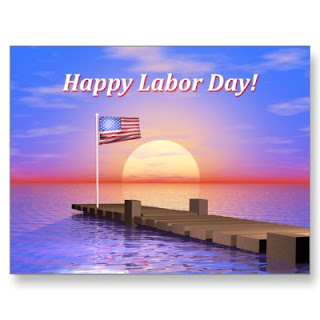 The first Labor Day holiday was celebrated on Tuesday, September 5, 1882, in New York City, in accordance with the plans of the Central Labor Union.  In 1987, President Grover Cleveland established it as a national holiday, to be honored each year on the first Monday in September.

The form that the observance and celebration of Labor Day should take was outlined in the first proposal of the holiday — a street parade to exhibit to the public "the strength and esprit de corps of the trade and labor organizations" of the community, followed by a festival for the recreation and amusement of the workers and their families. This became the pattern for the celebrations of Labor Day.

Labor Day has become synonymous with grilling and spending time outside with family and friends.

The holiday marks the end of the traditional summer (although it doesn't officially end until later in the month) with students normally returning to school the following week.  High society fashion rules say it is the last day of the season to fashionably wear white (although we happily thumb our noses at that tradition here in the Florida Keys!)

Labor Day has also become known as a shopping day.  Taking advantage of the fact that much of the labor force are off work for the day, retailers historically run big sales to lure shoppers on their day off.

However you celebrate this break in labor, enjoy and be safe!


How do you celebrate Labor Day?

Posted by Suzi Youngberg at 7:56:00 AM No comments:
Email ThisBlogThis!Share to TwitterShare to FacebookShare to Pinterest
Labels: Holiday

In The Spotlight: Grace Potter

This month we find the lovely and talented Grace Potter in the spotlight. 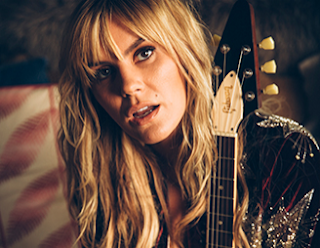 With her combination of good looks and talent, Grace has made her mark on the pop and Americana music scene.  She's even known in the country music circles thanks to her collaborations with Kenny Chesney.  She plays keyboards and guitar, writes and sings, and brings an enormous amount of energy to everything she does. 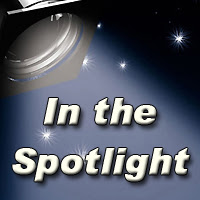 Who would you like to see in the spotlight?

Posted by Suzi Youngberg at 7:48:00 AM No comments:
Email ThisBlogThis!Share to TwitterShare to FacebookShare to Pinterest
Labels: Music

It's a new month!  I have updated the live music calendar for September.  Once again, musicians and bands, please check your dates.  Let me know of any changes or corrections.  If you're not on the calendar and want to be, just send me a note with your schedule and I'll get you added.
Just click the image to view the calendar.  You can always find the calendar by scrolling down the right side-bar and clicking the image there.

Thanks for visiting Suzi's World and for supporting live music in our community!