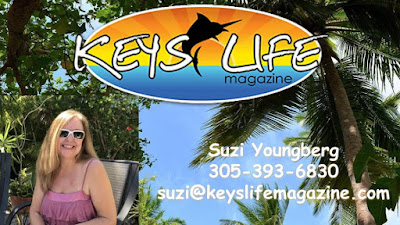 I am thrilled to be part of the Keys Life Family!

Keys Life Magazine is distributed between Florida City and Mile Marker 38, in Bahia Honda. In total, we distribute 26,000 magazines every month through 62 magazine racks located at and around high traffic locations.

We are the only publication in the Keys that mails a copy of the magazine to every Home, Business, and PO Box between Ocean Reef and Long Key. This means your ad is put directly in the hands of each consumer every month.

We also promote your ad on our Facebook page twice per month at no charge, Keys Life Magazine’s social media post receive over 600,000 online views every month.

In total, Keys Life Magazine will get your ad in front of more than 626,000 people every month – for much less expense than other publications.

There is no other marketing tool in the Keys that will get your ad in front of more potential customers.

We are also a FULL SERVICE DESIGN & PRINT AGENCY! Graphic art and printing services from business cards to apparel, direct mail services, social media management and so much more. 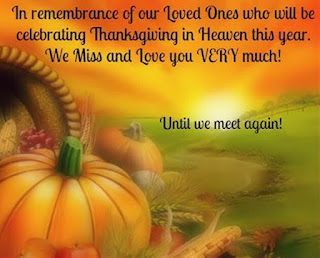 Tomorrow will be my first Thanksgiving Day without my mother.
CONTINUE READING 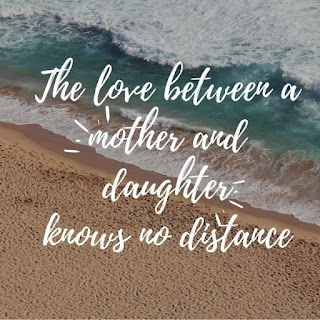 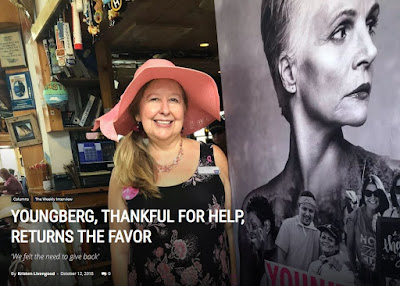 How lucky am I to live in paradise and get to experience my favorite Red Dirt Americana Music from Texas and Oklahoma right here in my islands?  Very lucky, indeed.  I was fortunate enough to hook up with someone from the festival's promotion company last year for the very first Mile 0 Fest Key West in  2018. I helped her with some advertising and ticket giveaways, scored some free passes, and made a friend! Even though they completely sold out and didn't really need any advertising or ticket giveaways this year, she still took care of me with a couple of free passes and access to the media tent. It was such a nice treat for Scott and me!  Sadly, we couldn't attend all 4 days, but we definitely made the most of the 2 days we were there and packed in as much music (and rum) as possible! 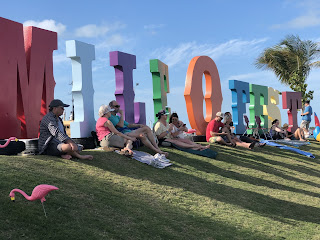 One of the "hats" that I wear is publishing the Upper Keys BPW newsletter.  I recently added a new blog format.  Check it out here:  UPPER KEYS BPW CONNECTION NEWSLETTER 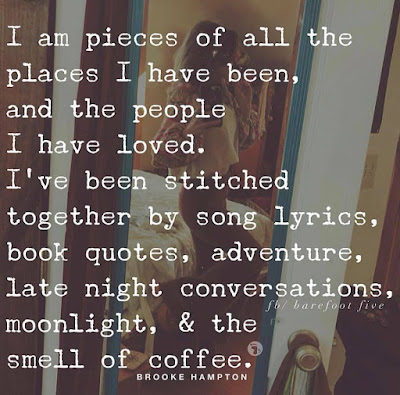 This is me! All the love, all the people and all the places, all the good and all the bad, and, of course, all the music! I'm a quilt; pieces of it all stitched together to form the perfect patchwork that is me.

Posted by Suzi Youngberg at 7:34:00 PM No comments:
Email ThisBlogThis!Share to TwitterShare to FacebookShare to Pinterest
Labels: Choose Happiness

I work for the American Cancer Society! 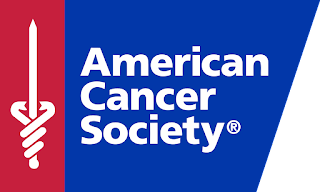 I am pleased, tickled, proud and excited to announce that I now work for the American Cancer Society.  When I made the decision to stop traveling for a living back in 2015, it was a big jump. I left a great job, making good money and security.  It was all to be able to stay home, spend more time with Scott, and become more a part of my community.  I made a decision at that time that money wasn't everything, and luckily Scott agreed!  We tightened our belts, cut back, stayed home more (not really a sacrifice since that was part of the whole decision to begin with!) and let life change.  I have kept a tie to the corporate life in the form of a consultant, but it doesn't require travel and provides a little additional income, but other than that, I have been searching.

I tried my own company, with Suzi's Promoplans, a franchise of my father-in-law's business in Tennessee. (see promoplans.com.)  But, promotional products are a very saturated market in the Keys, and I found it very hard to get more than small "one off" orders.  When the local radio stations offered me a job selling advertising about that same time, I took the plunge.  I was successful as a radio advertising salesperson, and it gave me a chance to be out in the community meeting people. But, something happened that I hadn't expected... I discovered that I love being on the radio!

Thanks to the country station program manager, Doug Hitchcock, I was given a shift as DJ for a 6 hour Classic Country Sunday Night show.  That was so much fun!  I got to pick all the music, and do the voice tracks for the whole show, every week.  It was awesome.  I also sold a live one hour talk radio show at 3 different locations, and co-hosted it with the lovely Kim Chesher. The Treasure Chest Radio Show was so much fun to create and co-host for so long.  If the show happened to be sold today, I could probably be coerced into co-hosting.... hint, hint...

Since my husband Scott went through cancer treatment back in 2014, I have been volunteering for the American Cancer Society, including being the lead of the local Relay for Life for 2 years. When the position was offered to be ACS staff, as Community Development Manager for the Florida Keys, I was thrilled to be considered! To be able to work my passion was a dream come true. 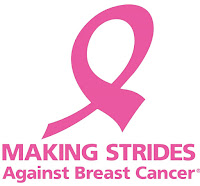 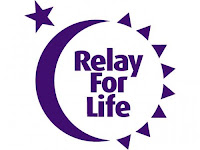 My duties include the Relay for Life, Making Strides Against Breast Cancer and the Diamond Gala Events of the Florida Keys.  Making contacts, recruiting volunteers and sponsors, working with venues and planning events are all part of my job description.  How perfect, right!?!  The ACS seems to be a good place to work; invested in the health and well being of their employees as well as the all important mission.

If you have questions about the American Cancer Society, it's mission, how the ACS can help you, or want more information on events in the Keys, contact me!
305-393-6830
suzi.youngberg@cancer.org
www.cancer.org

In The Spotlight: I'm With Her 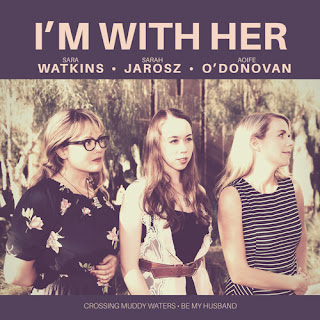 Okay, this was my political status once, but this post is not about politics. It's about a new band that I just found and I have to share it with you. You know that finding new music is one of my greatest joys in life. I'm thrilled to have stumbled across this trio today. Actually, I'm a little surprised they weren't already on my radar; they have apparently been making music together since 2014.

With Sara Watkins playing fiddle, Sarah Jarosz on mandolin and Aoife O'donovan playing guitar or even piano, and their voices blending and complimenting each other perfectly... they are a joy to the ears.


The three first performed together as an impromptu collaboration at the Telluride Bluegrass Festival in 2014. In 2015 they began to play together more and more at music festivals, and then they began writing together.  They recently announced their first album, titled "See You Around," is due out in February... CLICK TO READ MORE