June 20th, it will be a Honey Moon
A Full Moon hasn’t landed smack on the solstice since 1948. It’s the kind of thing that would have inspired the Mayans to shove a few extra in-laws from their pyramids. The sort of coincidence that would have made the Stonehenge folks haul additional stones into position. But that’s what’s actually happening on Monday, June 20.

This has visible in-your-face consequences. The solstice is of course the day with the most minutes of sunshine. It’s when the midday Sun is the year’s highest. When the sun rises at its leftmost spot on the horizon and sets at its rightmost position. When the setting sun sprays into windows at a strange angle, and touches bits of furniture that are not illuminated at any other time. It’s when the Sun’s path across the sky makes its longest and most curvy arc.

Then you have the full Moon. By landing exactly on the solstice, this Full Moon doesn’t just rise as the sun sets but is opposite the Sun in all other ways too. The Sun gets super high so this Moon must be super-low. Even at its loftiest at 1 AM, it’s downright wimpy-low. This forces its light through thicker air, which also tends to be humid this time of year, and the combination typically makes it amber colored.

This is the true Honey Moon.

The moment of full Moon is early Monday morning. So it will look equally full on Sunday night and Monday night. You get two chances to enjoy the Solstice honeymoon.

From: The Best of the Florida Keys
Posted by Suzi Youngberg at 9:34:00 PM No comments:
Email ThisBlogThis!Share to TwitterShare to FacebookShare to Pinterest
Labels: Island Living 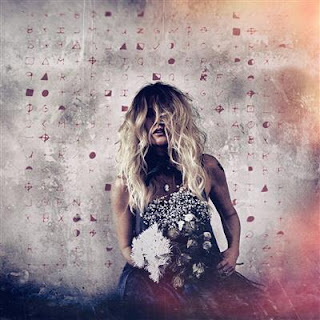 It's about time!  Y'all know what a big Elizabeth Cook fan I am, so you know that I'm thrilled she has finally released a new album, "Exodus of Venus."  And, you know what?  It was well worth the wait!  This is some kick ass music.  Wow.

CLICK HERE TO READ MORE AND LISTEN TO THE MUSIC! 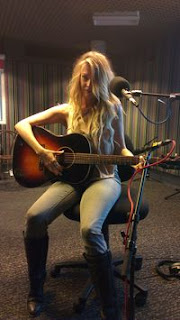 Let me know what you think about Lizzie's new sound!