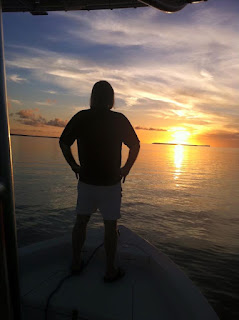 Keys beloved Chad Gardner left us this week. Our little community has been hit too hard lately...we have suffered a lot of losses. One thing I am sure of, they will be eating well at the big table in the sky today.  Here is the official announcement from the family:

Chad Gardner, on Monday January 18th, 2016 collapsed at his restaurant due to a massive heart attack. After 4 days of being in two different hospitals, running tests, trying procedures to reduce swelling in his brain, we finally have received a new scan and information from the doctors which have confirmed what we were most dreading. Chad has sustained severe brain damage because oxygen was not being pumped from his heart. The loss of oxygen to his brain and swelling has caused there to be no more brain function. Multiple tests have proven that he is no longer with us. Chad is an organ donor and his organs will be used to help other people. At this time our family is thankful for the prayers and well wishes from the community but would like to be given a few days to process this information and make arrangements. We will be planning a community celebration of life in Chads honor and that will be announced at a later date. Thank you for you understanding. He's riding off into the sunset.

CONTINUE READING »
Posted by Suzi Youngberg at 8:20:00 AM No comments:
Email ThisBlogThis!Share to TwitterShare to FacebookShare to Pinterest
Labels: Island Living

Scott and I are the Event Leads for the Upper Keys Relay For Life, which will be April 23rd at Plantation Key School, Tavernier.

We have also formed a team:
Team Suzi's Promoplans.

By clicking on the link, you can Donate to our Team, Dedicate a Luminary, or Join our Team.
Thank you for your support!

Why We Formed a Relay For Life Fundraising Team
Hi!  Team Suzi's Promoplans is captained by Scott & Suzi Youngberg. Welcome to our team page! Cancer has touched Scott & Suzi directly, and many of us in some way, so we decided to fight back and raise funds to support the American Cancer Society by walking in the Upper Keys Relay For Life event April 23, 2016. 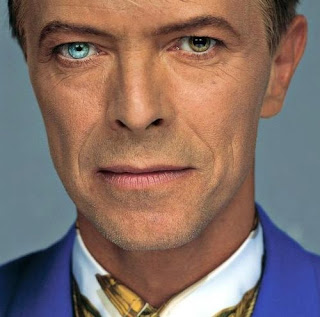 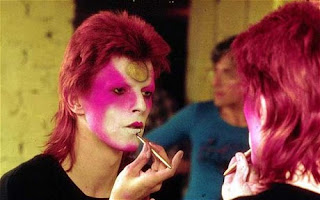