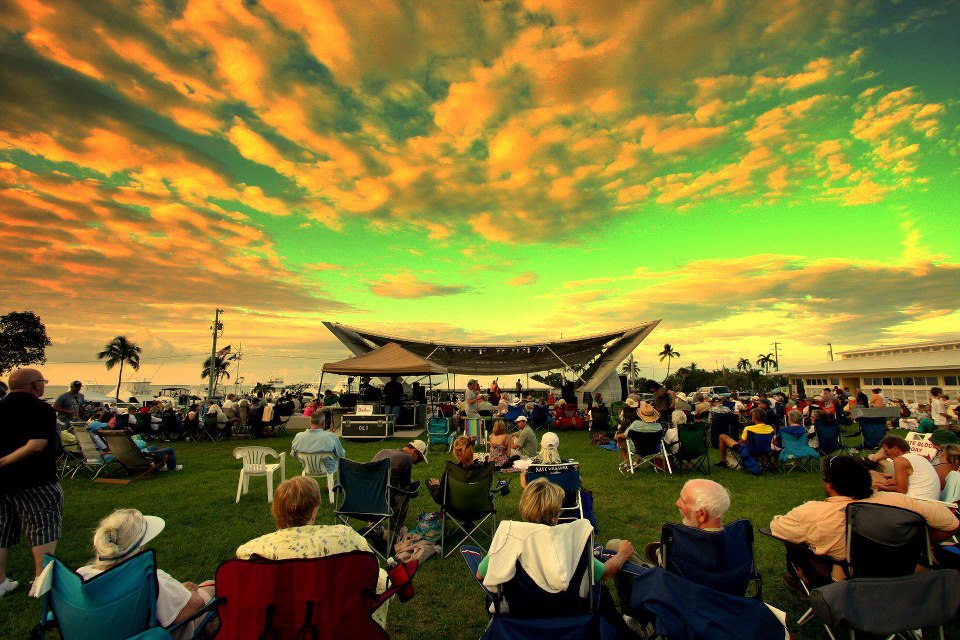 All Grown Up with Music to Prove It

Gates open at 11 a.m. and music starts at noon, Sunday April 19. Held at the ICE Amphitheater in Islamorada Founders Park, MM 87, suggested admission donation is $10 for adults, kids 12 and under are free.

“We’re 21, all grown up, and this year we’ll celebrate with great bands from around the county,” said David Feder, president of ICE. “But we never forget our roots. So we’re putting together an all-star band with some favorite Keys musicians from the last 20 Bay Jams too.”

Feder urged everyone to go the ICE website – keysice.com – to listen to these bands. “Once you hear them, you won’t want to miss them in person at Bay Jam 21!” said Feder. He noted that this year’s show features some truly outstanding entertainers, and the band from New Orleans is not to be missed. “The Ibervillianaires is a band like no other, led by song and dance man Chance Bushman,” said Feder. “This truly authentic New Orleans band blends bluesy guitar and horn arrangements and a Callowayesque entertainment style into a unique experience.”

Bay Jam has everything for a family day of music and fun in a spectacular setting on the Florida Bay.

Concertgoers can enjoy a swim at the bay front beach just steps away from the ICE Amphitheater stage. Local restaurants and the Coral Shores Band Boosters will provide tasty food. Beer, wine, soft drinks, and snacks will be available.

ICE…cool entertainment is a non-profit organization dedicated to bringing quality entertainment and cultural events to Upper Keys residents and to date has provided more than $300,000 in music and arts grants to local students and school programs.

Come out early so you don't miss a minute of this great day of music!

Posted by Suzi Youngberg at 8:05:00 AM
Email ThisBlogThis!Share to TwitterShare to FacebookShare to Pinterest
Labels: Island Living, Music